I have Google "Alerts" set up and remember getting the news back then about the acquisition...

I spent 10 years in finance and it was my evaluation that for the price they paid, every certification they issued was worth about $23. When I ran the same valuation for my business, each certification I issue is valued at $322.

Now, I don't have the overhead they do, however, if I could extend the analogy, anytime that your customer is worth less than a dinner at Taco Bell, it is only the tip of the proverbial iceberg.

I left Washington Mutual in 2006 because I saw behaviors that lowered the value of each customer. Two years later (2008 housing collapse), Kerry Killenger took one of the largest and oldest financial institutions from an $11Billion corporation to zero! The irony of their demise wasn't that they didn't have the collateral to stay solvent but they lost their cash when customers asked for reassurances that their money was safe. When "20-something year old" bankers couldn't explain to their customers (many of them with memories of the Great Depression) that their money was safe, it started the run on cash and without cash, the FDIC stepped in and closed their doors.

It would seem like a good deal for the investors, but I get the feeling that it's a hedge fund bet... What's happening is they see an upcoming boom in the economy where people will have lots of disposable income and are going to throw it into recreational activities like scuba. Because PADI can produce it cheaper, faster and easier, no one will be able to compete and before you know it, the production of divers will be relegated to the likes of the "TV Dinner" or "Happy Meal" -- cheap, fast, easy AND bad for your health!

Because PADI does the best job of the marketing of scuba, the industry will be known for the product they produce. When people think of scuba, they will go to PADI.

Like all industries, theirs will be the cheaper alternative and PADI will be the Wal-Mart or Dollar Store of scuba. The Gucci family is known by the quote, "Quality is remembered long after the price is forgotten." The wave of the future is going to be the independent instructor that turns out divers and not "McCertifications."

When Elon Musk can rewrite the automotive industry as Lee Iococca did in the 80's, watch for the individual to save scuba!

If you're an instructor and want to survive, it will not be your certification agency that is going to save you. If you can't build relationships with people, innovate, and understand that shareholders and stockholders aren't who you're working for (the dive shop) you are going to fail like Washington Mutual and Detroit did.

The industry has two years left! I'm not a financial guru or have a crystal ball, but I know what's wrong with scuba -- their regulator is free-flowing...!!!
at January 31, 2018 No comments:

If your 2018 New Year's Resolutions include more travel and learning a new skill or hobby, then scuba is for you! Let me teach you how to scuba dive. 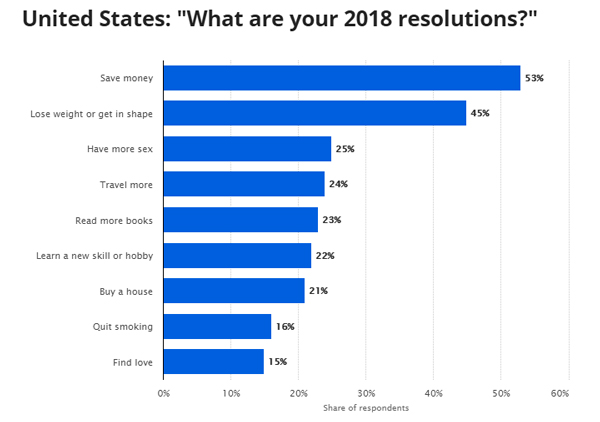 According to Statista* "24% of respondents say they want to travel more and 22% want to learn a new skill or hobby..."

Guess what? You can do both if you scuba dive! The great thing about scuba diving is that you can dive all year long, all over the world, see amazing animals and creatures that exist no where else, build confidence and even overcome obstacles.

So, what are you waiting for? As an independent instructor, not only can I teach you how to dive, but I can do it on your schedule with individual and personalized attention.

Learn to dive in the Puget Sound and everywhere else you go will be relatively quite easy. When you use what you learn here at your tropical dive destination, your dive experiences will be that much more fulfilling!

Call me today and start tomorrow. 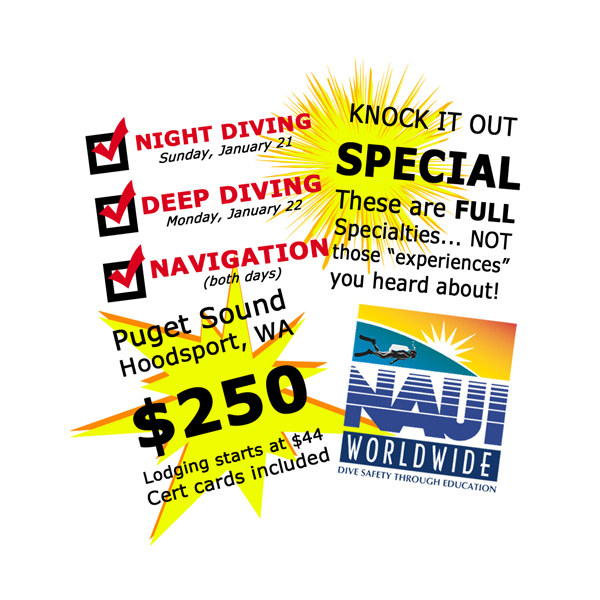 These specialties will prepare you for some of the most challenging diving in the Pacific Northwest. NAUI's training is already the highest in the recreational dive industry and I always make sure you get a lot more. Don't settle for an advanced certification that doesn't open up diving opportunities. Only one spot open for the individual looking to bring the new year in with excellence! Includes: Deep, Night, and Navigation. Overnight stay on January 21, 2018 (lodging fee not included but rates start as low as $44). Cert card fees included. 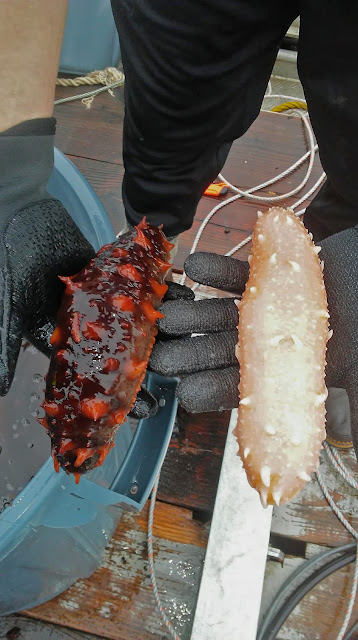 “STOP MAKING STUPID MISTAKES. IF ONLY THEY’D FOLLOW THE RULES” By: Gareth Lock

There are probably hundreds of TDI/SDI shops around the world that would love to have headquarters plug there shop and particular business by allowing a blog post on TDI's website, but it appears that Gareth has made enough of an influence to persuade Brian Carney to let him...

Again, there is nothing wrong with great training, but your training is not new, Gareth...

You've definitely found a niche in the insecurities of program coordinators to continue to justify shop owners and instructors who are afraid to charge what they're worth for some of the most advanced life-support training of any, if not all sporting activities on the planet.

Scuba IS a dangerous activity that requires more than the standard curriculum and pushing people through the system just to keep the lights on and the doors open is self-defeating and short-sighted.

As you can see by the numerous links in this video (link below) and in the content itself, any instructor and any diver could have found this information on their own and implemented it...

The fact that you have found a way to get TDI to promote your business and subsequently keep your lights on and doors open is impressive. Don't forget, since your information is not new, there will eventually be someone that sweeps in to give what you offer, cheaper and easier.

Here's my rebuttal to your presentation given at DEMA last year: 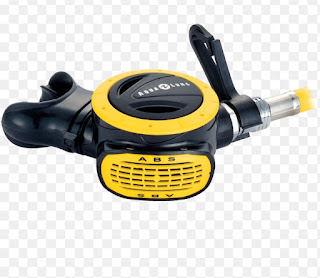 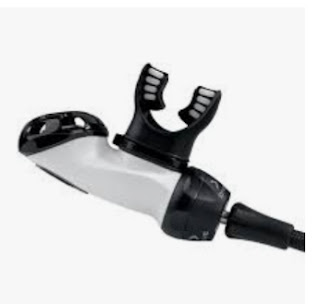 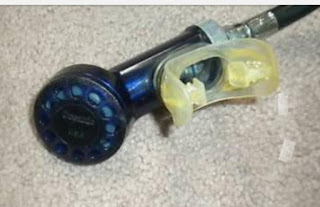 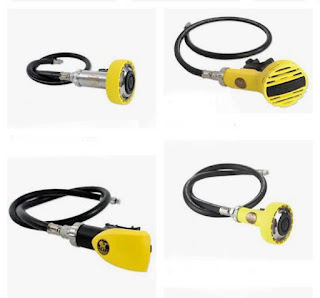 The only way to see the underwater world, like seen in "Blue Planet 2" is to learn to scuba dive! Let me show you how.

Shari, thanks for the dive! Glad to see you've still got it.

Bre, thank you for stopping by! It was a pleasure to meet your father.

Mike, thanks for the most memorable moment of the weekend when you asked, "How do you feel about rebreathers?"